Why Clowns Creep Us Out

From the observing the clown scaring epidemic to watching normal circus-loving clowns, it’s probable that you’re a little weary of these face-painted fools. Dr. Frank McAndrew confirms your fears may be very legitimate:

“My research was the first empirical study of creepiness, and I had a hunch that feeling creeped out might have something to do with ambiguity – about not really being sure how to react to a person or situation.

We recruited 1,341 volunteers ranging in age from 18 to 77 to fill out an online survey. In the first section of the survey, our participants rated the likelihood that a hypothetical “creepy person” would exhibit 44 different behaviors, such as unusual patterns of eye contact or physical characteristics like visible tattoos. In the second section of the survey, participants rated the creepiness of 21 different occupations, and in the third section they simply listed two hobbies that they thought were creepy. In the final section, participants noted how much they agreed with 15 statements about the nature of creepy people.

The results indicated that people we perceive as creepy are much more likely to be males than females (as are most clowns), that unpredictability is an important component of creepiness and that unusual patterns of eye contact and other nonverbal behaviors set off our creepiness detectors big time.” -Dr. Frank McAndrew

Listen to the rest of the podcast: http://tinyurl.com/jxhxmzf

Matt talks with Dr. Frank McAndrew, a Professor of Psychology at Knox College. He is an evolutionary social psychologist whose research is guided by the simple desire to make sense of everyday life, and he is currently studying gossip, aggression, and creepiness. He appeared on our show earlier this year to discuss gossip as a social a skill. For the past couple of months’ sightings of people dress up as clowns has caused concern and panic. But aren’t clowns supposed to be fun? In some venues they make jokes and blow up balloon animals but in others they terrify people. Why is it that we are so terrified of clowns? Dr. McAndrews explains.

Thousands of marriages saved. We can save yours too.

Start feeding your marriage today with 10 days of inspiring messages. Straight to your inbox. 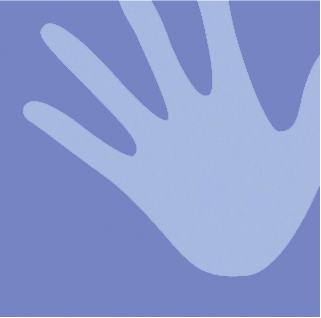 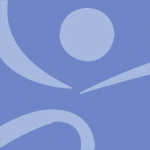 Please enter your information to watch the video!

Fill out the information below to download Matt’s media kit.

Please enter your credentials below, then proceed to the assessment!